My experience with Leist Auctioneers was painless and productive from the very beginning. Everyone connected with the company was friendly and helpful. I have been so pleased with the result. 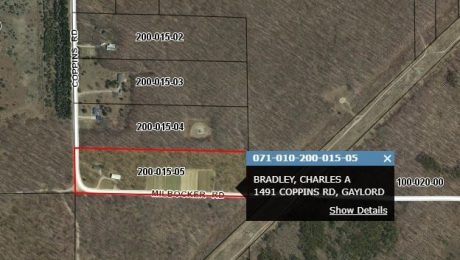 Selling at Absolute Auction on June 18. No minimum bid, no starting bid. 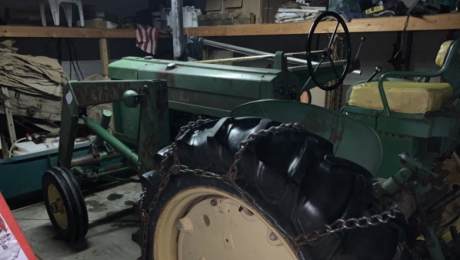 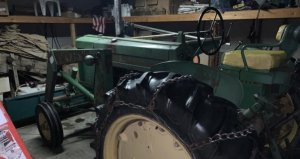 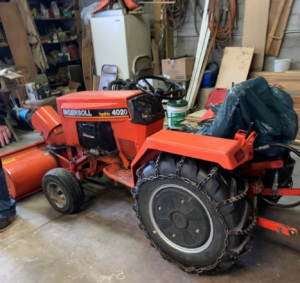 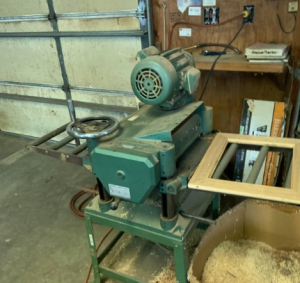 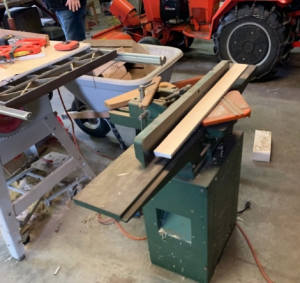 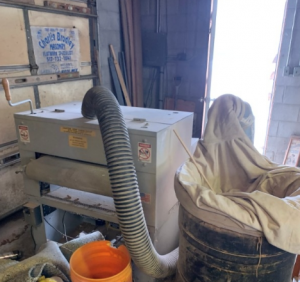 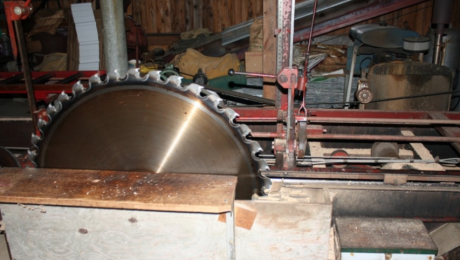 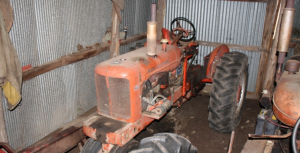 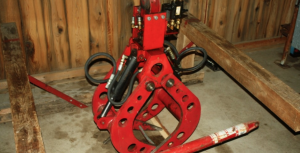 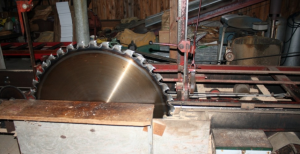 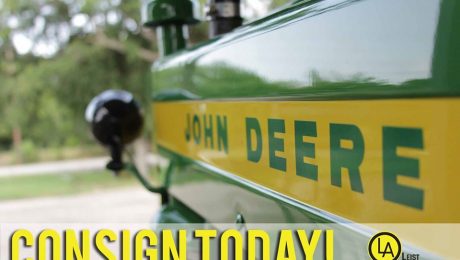 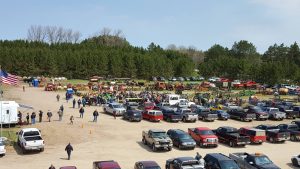 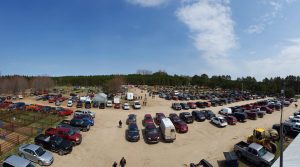 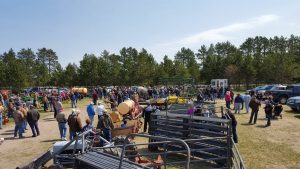 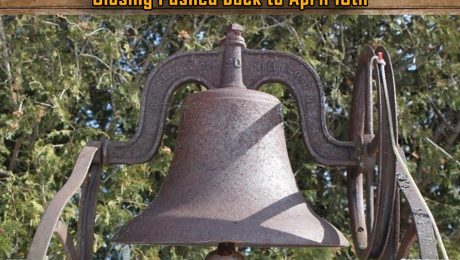 Wolverine Camps have ceased operation and will be selling the following personal property assets by Online Auction. This auction features items that were not only instrumental to the operation of the camp, but will also take a camper back in time. Many items are still functional for other camp programs. One of the highlight items is a Celestron C22 telescope. Only 5 of these magnificent machines were ever made. Other items include climbing gear, snowshoes, basketball and soccer equipment, irrigation and commercial kitchen appliances. All bidding will be conducted online.

I have attended hundreds of auctions through the years but, until recently, had never organized one. Our business had existed for many decades and a sale was going to empty many buildings of stored “goodies” as well as liquidating our sales and service operation. We had concerns about continuing to service our customers while preparing for the sale, about getting everything out of the buildings in time, about getting rid of as much as possible to minimize cleanup, and, of course, maximizing our return. As it turned out, Frank, Wade, Ed and their crew did an outstanding job of working with us to make sure all our concerns were tackled.

We were able to service our customers until just a few days before the sale. Everything in our buildings was removed in plenty of time and almost all of it sold, so we had very little cleanup. Most importantly, I believe we received every bit as much return for our equipment as we would have from anyone else, including folks like Ritchie Bros.

If you are contemplating having a machinery auction in Michigan, I would suggest you take the time to talk with Leist Auctioneers. We were very pleased in our experience with them and think they might benefit you also.

The Best in the Area! If you need it, they will have an auction that can supply it!

We really made the right decision to work with Leist Auctioneers to sell off our farm equipment, guns, and household items that we no longer needed in an absolute auction. The only thing we worried about was getting fair value for our things. At the end of the day we were very satisfied with the results and could never have managed to sell all of our things as independent items and still make our move date.

We have recently sold our house and had two months to relocate out of state. We decided after meeting with Wade of Leist Auctioneers, that instead of paying high moving and storage fees ($20,000+), an auction would better serve us. After considering the pros and cons, we decided to go with them to auction our things.

The auction went better than we could have hoped for. We took their advice and did an absolute auction, and while we were a bit uncertain, it worked out far better than we hoped it would. Almost everything was sold.

The set up was flawless and fast the teardown was the same. So much pressure was taken off of us because they handed everything. The decision to do the auction instead of having a moving company move everything saved us $20,000 and on top of that it earned us enough to replace the things that we will need once we are moved.

Leist Auction, and it’s representatives, did a phenomenal job of marketing and generating interest in our auction – and the results proved that out. (Our state representative was even here).

We can’t thank Leist and Co. Enough for all that they did. Lastly, we also want to thank everyone that came out and supported our auction and helped make our move so much easier.

Great auctions 20+ years ago and still doing a great job today! Another generation of friendly, organized and above all good, honest people. Keep up the great work!